For his Snooker Coaching, Nigel charges £50 per hour for adults and £30 per hour for juniors. All prices include the table and lighting. If you'd like to benefit from a series of lessons from Nigel Bond, simply enquire below and we'll be in touch.

I'm currently in my 33rd consecutive year on the professional circuit. In 2006 I also became a World Snooker Grade A Coach and in the last ten years I have taken on a considerable amount of one to one coaching, group coaching and experience days. I also take on coaching overseas and have coached in Russia, Germany, Macedonia, Qatar and Thailand. In 2018 I was asked by World Snooker alongside their Head of Coaching Chris Lovell and Steve Davis M.B.E. and Andrew Highfield to help develop and deliver the new Level 3 course for the top snooker coaches. This course is now in place and delivery is due to take place in January of next year.

In December last year I received the support of my fellow professionals and was elected as a Player/Director to the new WPBSA Players Board which was set up to represent the players on the tour.

Along with my colleague and fellow World Snooker Coach Andrew Highfield, we're now offering a Snooker Experience, which is a full day of tuition and min-tournaments with myself and Andrew. If you'd like to do this, just send us a message through the website.

If you're new to Lennon's, you can find out more about us and be sure to check out our competition history. Oh, and if you forget your chalk or lose a tip - worry not, you can buy chalk and tips right here. You can even treat yourself to a new Snooker Cue or Snooker Case if you fancy it? We always have plenty in stock, so all you have do do is ask ask at the bar.

Send us a message 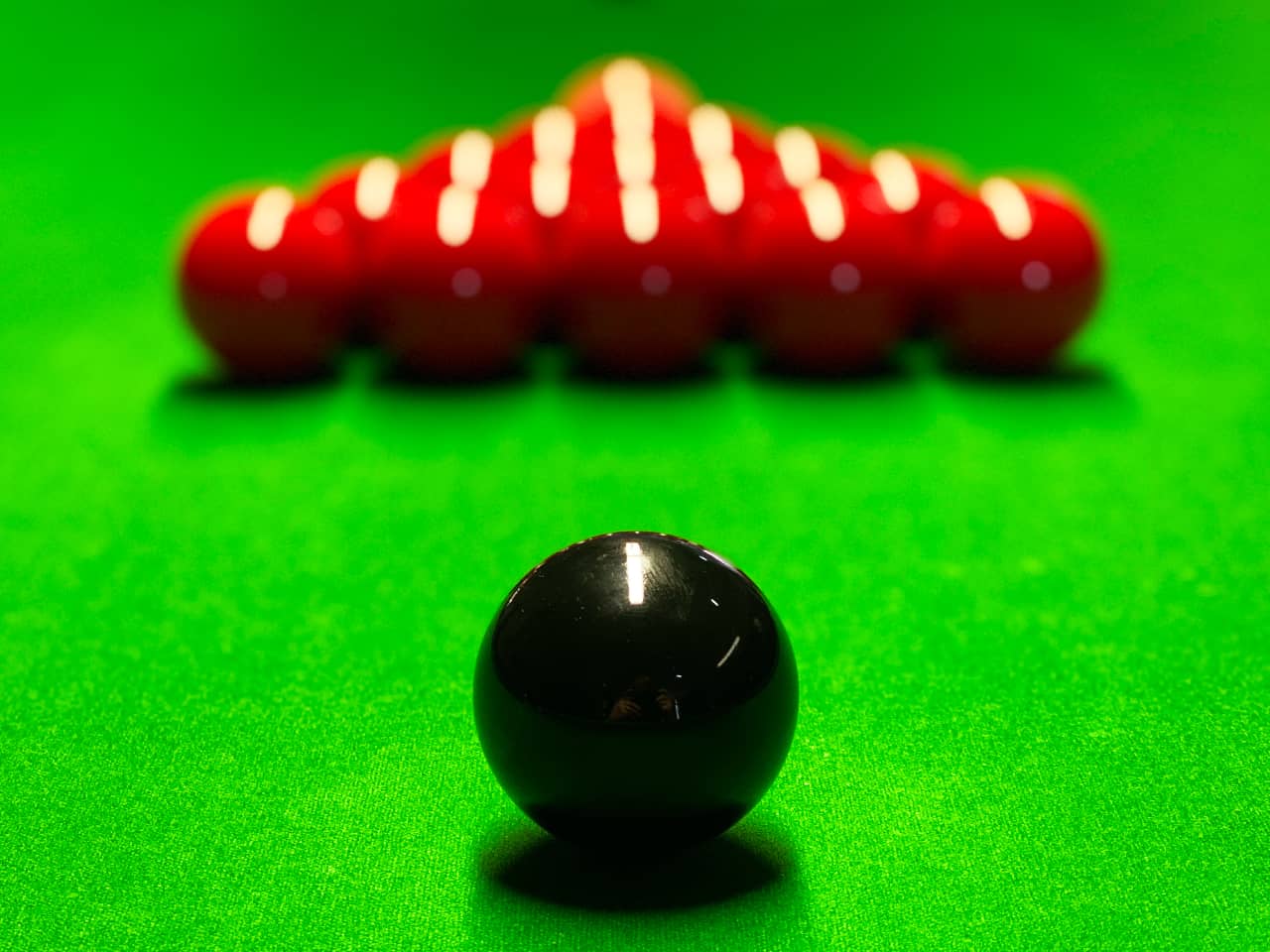